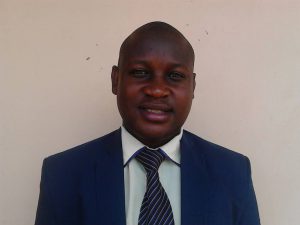 Denis Ayebazibwe is serving as the Pastor of Kagongo Full Gospel Church and also the Chairman and the Director of Jehovah Jireh Project.

He serves as the zone leader of full gospel churches found in Kazo Zones, and the secretary for Regional elders Council. He is again the Director of El-shaddai Christian primary School.

He is also the Chairman for the entrepreneurs and employees association of the Full Gospel Christians in Ibanda Region; he is also a leader for Timothy ministry for raising young ministers.